In professional life, we are endeavoring to fulfill the expectations of others. It’s just for the sake of achieving success in for many years. Let’s face it, the others, except for the fact that we perceive ourselves are  “external factors”. The awards reached, the successes, money, status acquired are on the side of the outer environment.

It’s nice to have accomplishments , especially the way that we believe in and have spent  years for. As we struggled to stand  in order to exist in the outside world. So, now lets ask a question: What’s going on in our inner world while performing for high intensions?

Recently, I met a Turkish business woman  for career consultancy. Her name is Fusun and she is about to get retired from a multinational company. A young woman was sitting in front of me, incredibly nice and not showing her age.  This well maintained woman was about her late forties.

However, I could observe Fusun’s each state of passion to work! She was declaring that she very often travels for business occasions and she manages two hundred people. Meanwhile, she underlines the importance given to the family and talks about her responsibilities upon. She has lived as a “super mom” for years, finally her children stated to read at the university successfully. Although their marriage had ended with her husband, they’ve succeeded in keeping the  “best friend” status.  When she spoke about her personal life outside of work, I found the opportunity to ask her own goals.

She responded quickly as I was not expecting. There were some health issues she mentioned. Her main target is to overcome these issues. I asked what they were, and she came with an answer that she’got panic attack. She’s been seeing a doctor, and has some medical prescription right now to decide whether use or not.

Touching down when retirement gets in the corner, life is ending ….

Over the years, the role of being a successful business woman, as well as a “super mom” and “wife” Fusun, who had embraced the role of being “results-oriented” ; outside her family, friends and business focus, could not find anything to motivate her on self and she was a stranger to herself. However, everyone around Füsun knew her as an “extraordinary” person, rewardingly.  But she was listening them as if they were talking about a famous actress. “It’s not like …”

It was obvious, she has got used to be seeing herself through the eyes of others, not her own eyes, shehas had forgotten inner self. Who she was and what she was doing in? Over the years, the role of being a successful business woman, as well as a “super mom” and “wife” Fusun, who had embraced the role of being “results-oriented” ; outside her family, friends and business focus, could not find anything to motivate her on self and she was a stranger to herself.

Retirement, children’s growth, end of marriage have decreased the expectations associated with the house and she began questioning  her own identity. Accordingly, the “loneliness” ,”self-examination”and trying to be different from her appear tired of her effort. Nevertheless, still there were no need to take those  antidepressants…

As a Professional,as a Mother and as a Wife , she was “told to detect” perfectly through the years.  She successfully held the all the goals expected from her to today. But today, she was facing with an inner stimuli and it was as important as it was her external stimuli.  …

Rather than the exception in this case, most of the people are facing with similar problems. The point today is, facing an unknown or forgotton inner self  and lack of motivation to continue the potential through without external.

“Cannot we come to a point when bells begin to ring?”

What are the inner factors?

So lets say for example, being an intimate and friendly attitude can be perceived as  very often related in the work of others! Or, the person who appears cold and distant, may be “cautious” as a result of her experiences! A person who enjoys being lonely may seem very friendly and warm and “being helpful” to others can be mixed with a sense of ambition from the outside. And we can imagine that strong-minded people, may not find solutions to the problems in personal:) Examples can be  a lot more …

Neither of us are “super”, nor “defeat” in life, each of us are not … There are some fields  which we are “strong” and “weak”. The importance is to have a “peaceful me feeling” . The matter is” to be as you look, or be as you are.”

Let’s not forget: we can not be a superpower human… 🙂 It’s just a fantasy with an itching stretch costume! 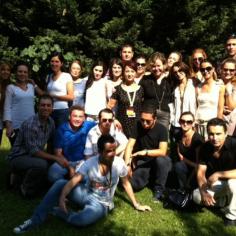 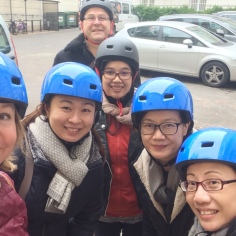 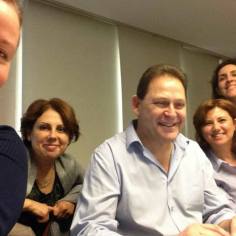 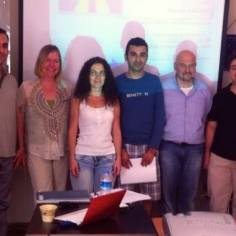 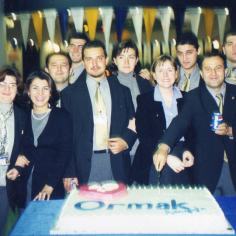 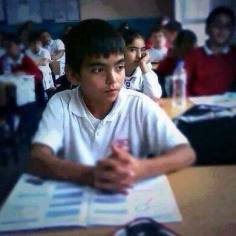 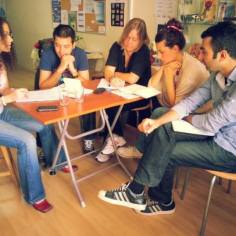 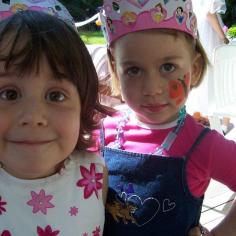